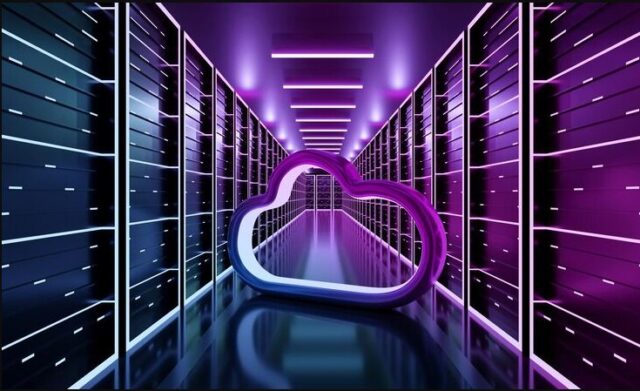 what is cloud infrastructure?

Cloud infrastructure is a virtual network that can be expanded and replicated to provide services to multiple customers at once. It is a service offered by data centers that allow companies to store data and run programs without owning their own hardware. Instead, they rent space, power and other resources from the data center and use the resources as needed. This allows companies to save money and benefit from the economies of scale that come with having their own data centers, but also gives them the flexibility to react to customer demand and change without having to invest large amounts of money in physical infrastructure.

5 Trusted websites to get Free Textbooks