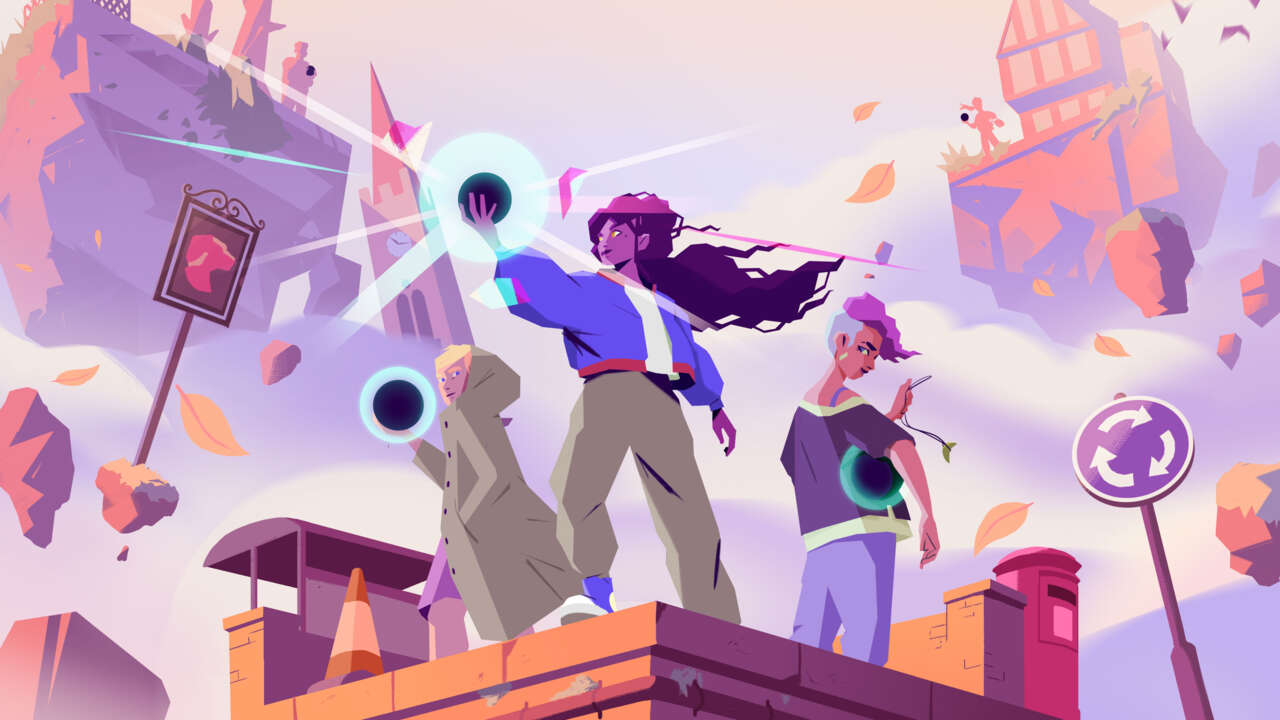 If you are an Apple iOS enthusiast looking to begin gaming on your mobile device, you can check out these tips to make your gaming experience even more exciting.

There will always be the age-old debate over which platform is ‘better’: Android or iOS. Which devices are faster, have better features, are more affordable, are more user-friendly, have more apps available? When it comes to mobile gaming, factors such as speed and resolution quality are of prime importance in your device, whether youre playing on specific applications or on websites with tons of fun games like XOSlot.

It’s a divisive argument but in reality, what it all boils down to is preference and familiarity. Long-time Apple users tend to stick with Apple across all their devices (iPhone, iPad, iMac, and Macbook), simply because syncing and compatibility is much easier when you’re using the same operating system. Some loyal Apple users will also swear by the better graphics, speed, and availability of mobile gaming apps on iOS.

Without a doubt, mobile gaming on iOS will have some advantages for some users over other mobile platforms. Listed below are some tips to even further amp up the mobile gaming experience on Apple devices!

1.  Update to the latest iOS version.

Apple is constantly releasing new software updates to address bugs and issues that come up. Most of the time, your favorite mobile games will also update to reflect these changes to the software in order to keep them consistent and running smoothly. Hence, if your device isn’t running on the latest updates, that could affect the gaming experience in terms of lagging and certain features being unavailable.

2.  Turn off notifications – or at least turn on Do Not Disturb.

Let’s face it – notifications can be really useful to make sure you don’t miss out on anything, but they can also be too distracting when you’re concentrating on something on your mobile device, like playing games! Having those notifications pop up on your screen could inhibit visibility of the game screen. Thankfully, Apple devices have a solution: the Do Not Disturb mode or the Focus mode, the latter of which you can customize to allow certain apps or people to send notifications.

3.  Don’t play while charging your device.

The general rule of thumb is not to use your device at all while it’s charging, actually, because this affects the battery life and health even when using just regular apps that don’t take up too much power to run. So when it comes to playing games, there’s definitely the potential to overheat your device when doing so while it’s also charging. Let your device fully charge before resuming!

4.  Close background apps not in use.

In connection with the previous tip, having too many apps running in the background runs the risk of overheating your phone and causing problems both short- and long-term. This is because your phone’s RAM will be running overtime and could lead to lagging or crashing while you’re playing your game. As such, it’s recommended for you to close any other apps that you’re not using, as well as regularly clearing your RAM and cache data.

There are several reasons removing your device cover may lead to a better gaming experience, the first of which relates once again to preventing overheating! A thick cover hinders free flow of air and traps heat within the device. On top of that, having a cover adds extra weight to the device that could really be a hindrance for extended gameplay.

Using these tips for your Apple device could really come in handy to have an unforgettable gaming experience – whether you’re a beginner or veteran in your favorite games!

Things to remember in gali result?