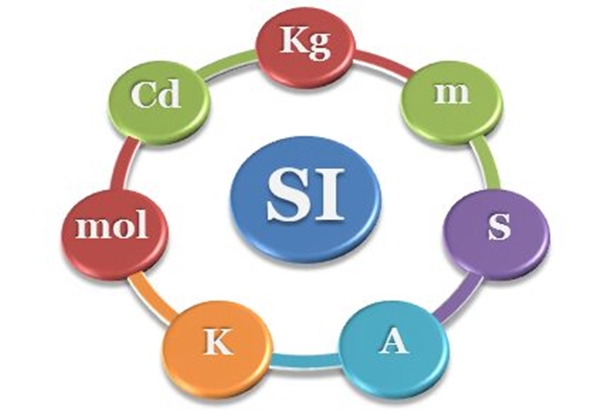 To measure a physical quantity, a standard is needed which is acceptable internationally. The

For the measurement of a physical quantity, two things are required:

(i) The unit in which the physical quantity is expressed.

(ii) The number (or numerical value) of times the given unit is contained in the physical quantity.

The term moment of inertia refers to the quantity that describes how a body resists angular acceleration and is calculated by multiplying each particle’s mass by its square of the distance from the axis of rotation. Alternatively, it can be explained as a quantity determining the amount of torque required for a particular angular acceleration in a rotational axis. The SI unit for the moment of inertia is kgm2. Moment of Inertia is often specified with respect to a certain axis of rotation. It primarily depends on how mass is distributed around a rotational axis. The moment of inertia varies with respect to the axis chosen.

6 Ideas to prepare well for NEET

Education in Bahrain Makes You Aware About Many Things